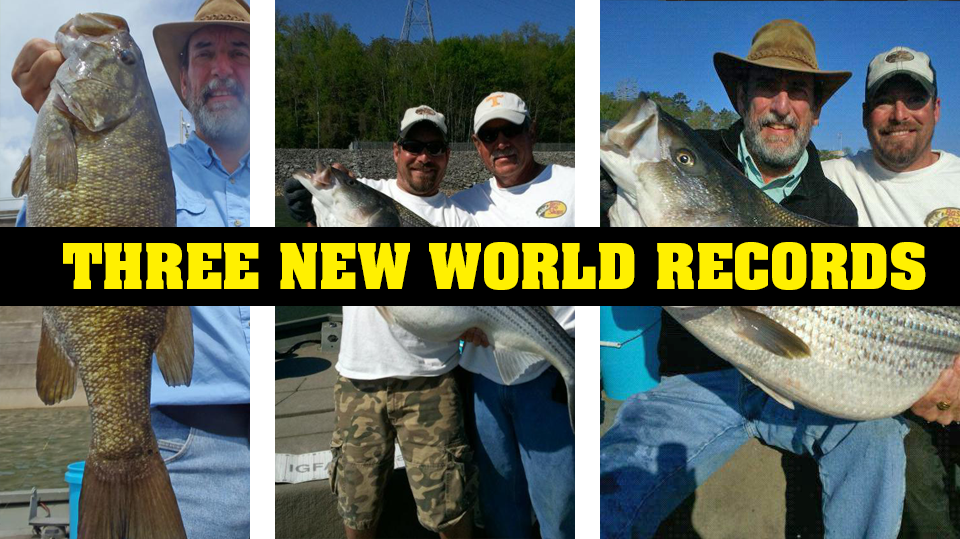 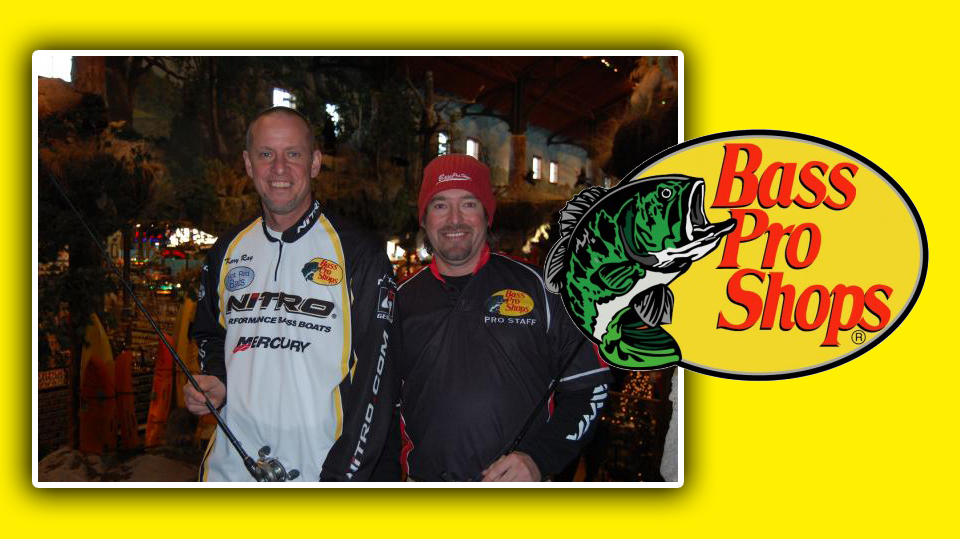 Kary Ray has been on our Pro Staff for the last two years. He says being part of the

pro staff team is a once in a lifetime opportunity to give back to the fishing community.

“The best part is the interaction with the future anglers; helping them with the basics of fishing and watching their faces light up,” says Ray.

Lance Baker says, “It’s all about passing on your knowledge of fishing to help others enjoy the great resources we have as outdoorsmen here in Iowa and throughout the country,” said Baker.

Ray is sponsored by Bass Pro Shops, Nitro Boats, Team Mallon Excavating and Hot Rod Baits. His love of fishing carries over into many areas including theBASSMASTER® CastingKids program, blogs (like this one!), and conducting Bass Pro Shops seminars. Ray also guides on the Mississippi River.

Baker is also sponsored by Bass Pro Shops, along with Team Daiwa, Frabill, Venom Lures and Team Mallon Excavating. Tournament fishing, co-directing the NBAA-sanctioned Iowa Premier Bass Series and actively volunteering in the Make a Wish Foundation/Fishing for Wishes Charity keeps him busy sharing his love of the sport. Baker also guides in Tennessee with his father for stripers and smallmouth bass.

The Iowa duo plans to bring a fresh new approach to educating a new generation and helping other outdoorsmen and outdoorswomen.

Welcome to WordPress. This is your first post. Edit or delete it, then start writing! 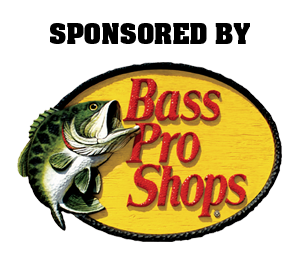